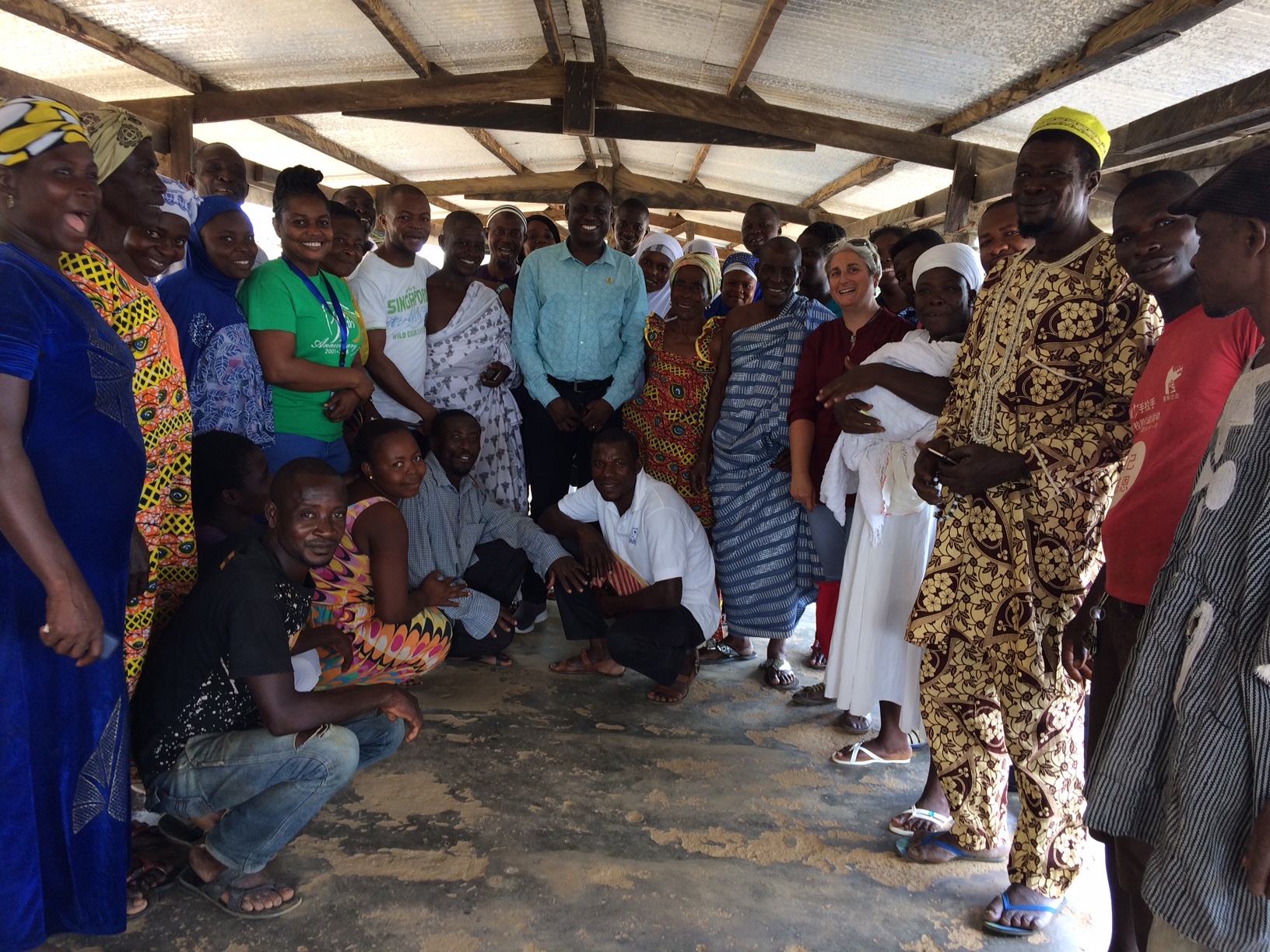 Local relations built during Watershed will continue beyond the programme

On 7-10 August 2018, the Watershed partners came together in Accra to discuss progress and success, and to look at the future. How do they reflect on this year’s progress?

The Watershed programme meeting in Accra on 7-10 August brought together local partners from the Watershed networks. IRC, Akvo Mali, and Wetlands International Mali were present. As were some prominent CSOs: Coalition of NGOs in Water and Sanitation, Ghana’s WASH Journalist Network (GWJN), Simavi’s partner Hope for Future Generations (HFFG), and Wetlands’ partner the Conservation Foundation.

Watershed partners self-assessed their performance over the past year and jointly discussed what was going well and where they still struggled. In their discussions, many agreed that they were working much better together, and they had made some progress, however, much is still required to achieve the set outcomes.

Over the past 2 years, there has been a national campaign in the media on the effects of illegal mining on water resources and it is important to echo that message and build on that.

The Watershed Ghana partners shared the same vision – that is a change in attitude of duty bearers and citizens at the local and national levels. Partners strived to see their advocacy reflected in the decision-making process, and in the empowerment of citizens, communities and decision-makers.

At the local level, the change will be evident in the reduction of dumping waste in wetlands. At the national level, NGOs will encourage government to increase the awareness in the linkages of water, sanitation and hygiene (WASH) and integrated water resources management (IWRM), and to provide evidence and platforms for public discourse.

On the third day of the gathering, the partners visited the Tarkwa Nsuaem Municipal Assembly, a six-hour drive to the western region of Ghana. They met with Chief Executive Hon. Gilbert Kennedy Asmah and his team to discuss the Watershed project and the Municipal Assembly’s experience on water service delivery, sanitation, and the effect of mining on water resources.

The main economic activity in Tarkwa Nsuaem is mining, which has had its effect on local economy. The presence of illegal mining activities also contribute to the deterioration of surface water and lands in the geographical area. On that subject, District Engineer Johnson said that the current official ban on illegal mining in the Assembly is helping to minimize the effect of this activity. The Assembly has plans for protecting the water bodies, he said. Adding to this, the Chief Executive said that as part of a government intervention, the Assembly was working together with security task forces since July 2017 to stop people from illegal mining.

Following the baseline information on water facilities in 15 communities shared by HFFG, Johnson, the Municipal WASH officer and his team have documented up to 63 non-functioning boreholes within the municipal area for repairs and rehabilitation. The Hon. Gilbert Kennedy Asmah indicated that as part of the commitment to improving WASH services, the Municipal Assembly has invested in three mechanized boreholes. The Chief Executive said he wants his district to be a model district.

Despite these efforts, the Assembly’s representatives acknowledged the gaps in their budgets and inability to meet all the demands, requested the support of NGOs and development partners.

Inside the mining community

After visiting the Assembly, the partners went to a remarkable mining village that did not have a name but a number: Mile ten and a half. There, the dynamics were different.

The group met with several local chiefs in the market area. Leaders of the community testified that they had seen many changes since they joined the Watershed programme. In the past there was indiscriminate disposal of waste in the streets, however, due to a training they received, the community is now clean. In addition, farmers used to dump waste from agro-chemicals anywhere, but after the training, they now dispose properly the bottles so that they do not poison the water resources.

The community previously fetched water free from water facilities; however, after learning about the need for operations and maintenance in the training, they started to pay for water. The people requested further training to build their skills in WASH.

Concluding, during the three days together it was clear that the Watershed programme has become a very cohesive programme. What was striking was the ability to see progress in terms of advocacy.

The community were very happy with the fact that they could have meeting with the Municipal Chief Executive, and took the opportunity to advocate for attention and support in other areas of development such as health, education, transport etc. The Municipal Chief Executive and the municipal team noted down the concerns raised and promised to follow through with the requests. The community visit provided a platform for citizen voices to be included in political conversations.

It is evident that there are changes in the communities in response to the evidence collected and shared. There is an increase in the voice of the communities and interaction with local government at the district level. The collaboration with the journalistic network is also enriching the content of written stories on the topics that the partners are advocating.

The key expectation is that the relations built on a local level between partners, local government and other sector partners, will go on beyond the Watershed programme.