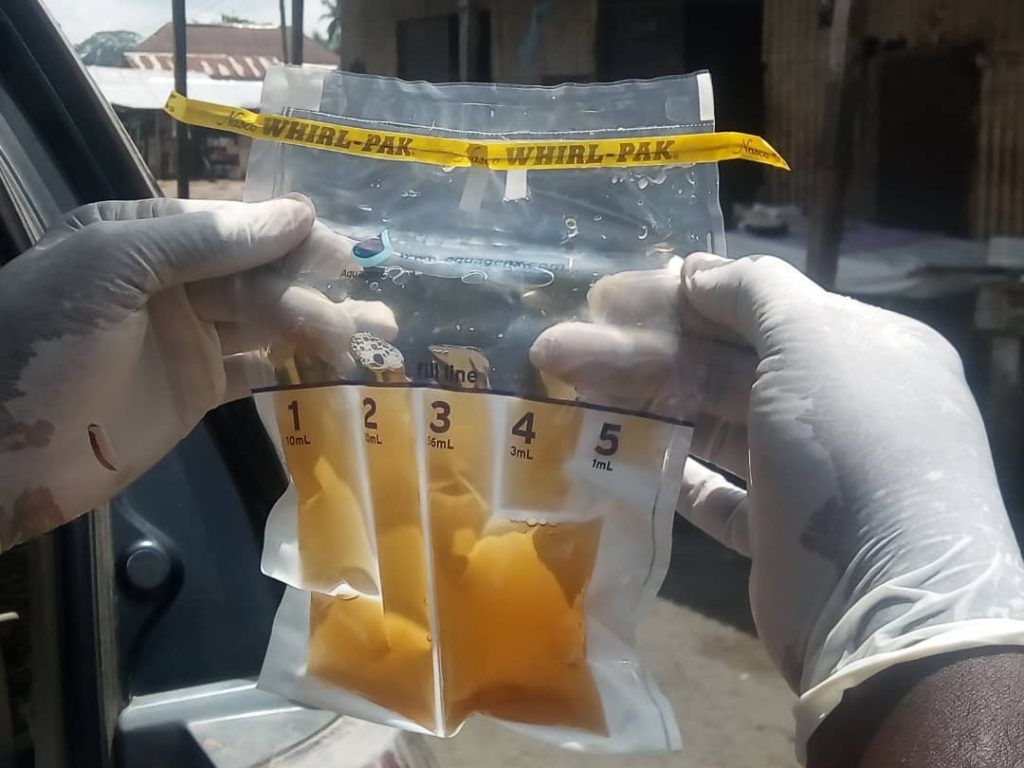 Water bodies within the Ankobra Basin of the Western Region of Ghana are highly contaminated by faecal matter due to open defecation and other human activities.

This was revealed when a team of study personnel from Conservation Foundation (CF), a Non-governmental Organisation (NGO) and Water Resources Commission (WRC) – Ankobra Basin Office assessed the quality of water in 28 communities within the basin.

The study was based on, water sampled from rivers, streams boreholes and hand dug wells. The research took place in 14 days and the samples were tested in-situ to ascertain their wholesomeness and quality in terms of physical and biological variables.

The study forms part of the ongoing Watershed Project which seeks to Integrate Water Resources Management (IWRM) and Water, Sanitation and Hygiene (WASH).

The test gave some insight into the contamination nature of the water resources, eco-systems from which diseases can be contracted.

It is acknowledged from this study that diseases can be contracted through the contamination and is therefore important from the public health point of view.

This is an article by Matthew Dadzie (Atinka fm & GWJN Member) on the water quality testing conducted by Conservation foundation. This post was originally posted on read further…    Atinka online