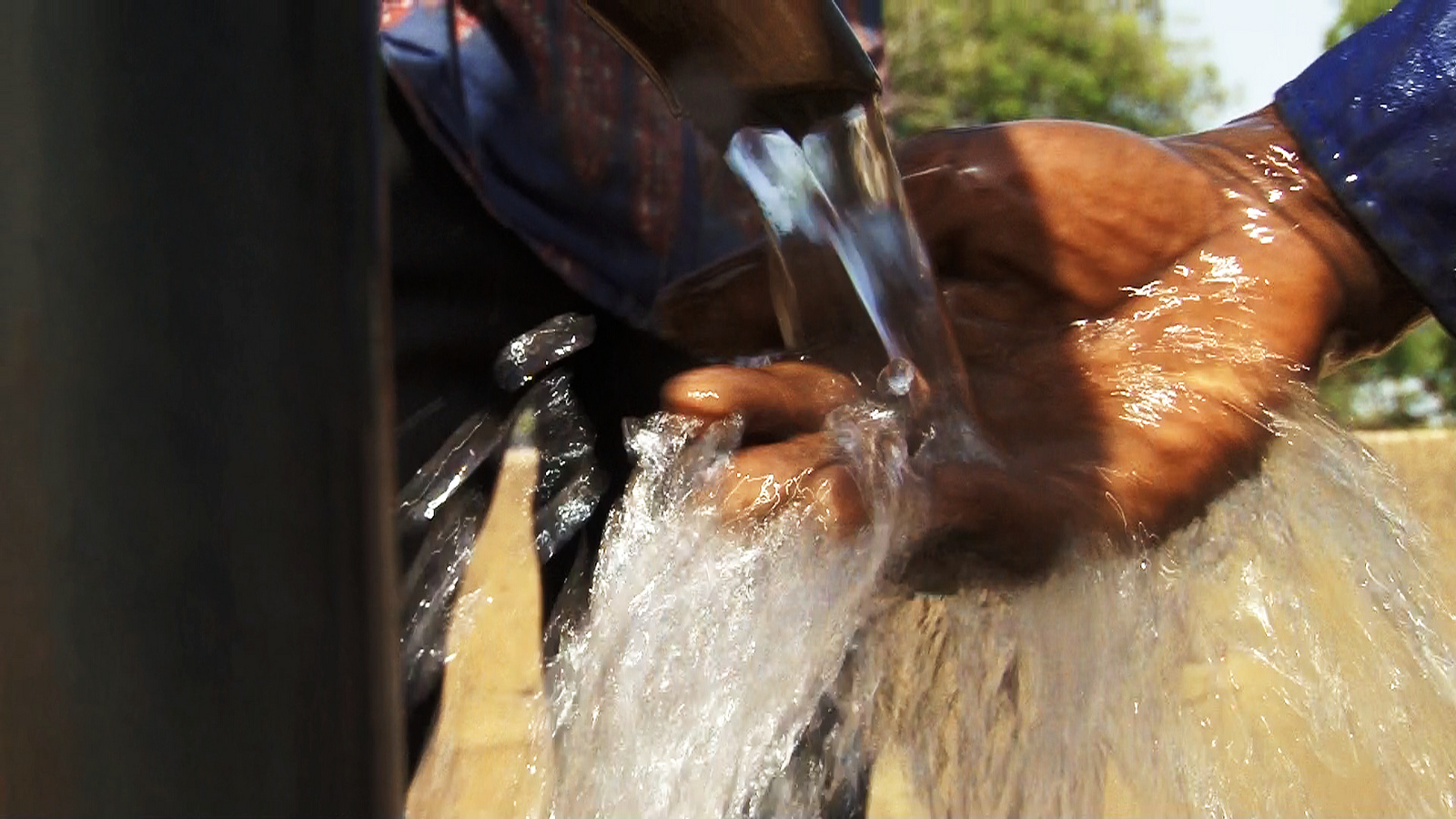 Accountability is the key to unlocking the human rights to WASH

It’s the 70th anniversary of Human Rights Day- this day United Nations General Assembly adopted the Universal Declaration of Human Rights, a milestone document safeguarding the inalienable rights for all. At End Water Poverty, we believe that the right to safe water and sanitation services is at the heart of all fundamental human rights, given the basic requirements of these resources in the life of an individual. Access to safe water, sanitation and hygiene (WASH) underpins wider efforts to end poverty, advance other interrelated Sustainable Development Goals and more importantly, strengthen peace and stability. Yet, 2.1 billion people still lack access to safely managed water and 4.5 billion people live without a safe toilet, with 892 million still defecating in open.

Read the full text on the website of End Water Poverty.

By Kiana Alavi and Anjani Kapoor